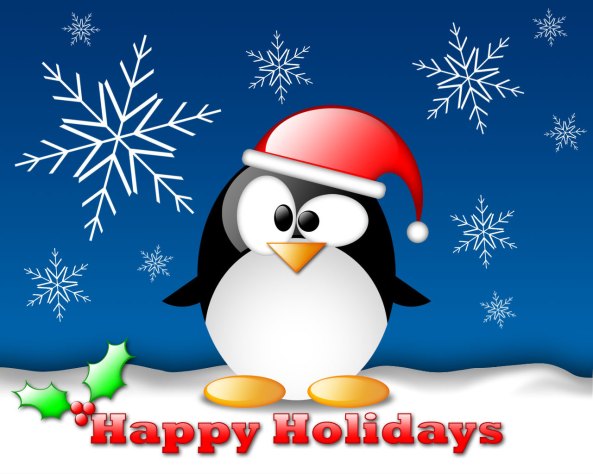 [This isn’t my picture, credits to the original uploader]

I would like to take this opportunity to wish you…

I don’t know any other holidays, haha.

Also, the KMS website was updated! A new video was added, explaining his past:

You can see Phantom, Shinsoo, Aria, and Freud in that video, they’re all related to his past. We can piece together the storyline now (we already know the storyline, but something are clear now). Aria was his lover (“the death of a close friend caused him to choose the path of becoming a hero,” it was her), and the blessing that woke him up was from her (even though she was dead, her spirit was alive).

Aria was like the empress of Ereve, you can tell because in the video she was suspicious of him trying to steal the Treasure of Ereve from her. In the video, she also described a meeting with a Black Mage general, who is obviously General Hilla. We saw that meeting in the storyline. She died, and Phantom goes to Freud to ask to join the heros.

Many years later, SHE was the one who woke Phantom up in Ereve using her blessing of some sort. Phantom is now ready to protect the Maple World again!

Well, enjoy your holidays! Stay safe and have fun!

P.S. – Isn’t it weird that there’s no snow now in Christmas, but we had snow in October?